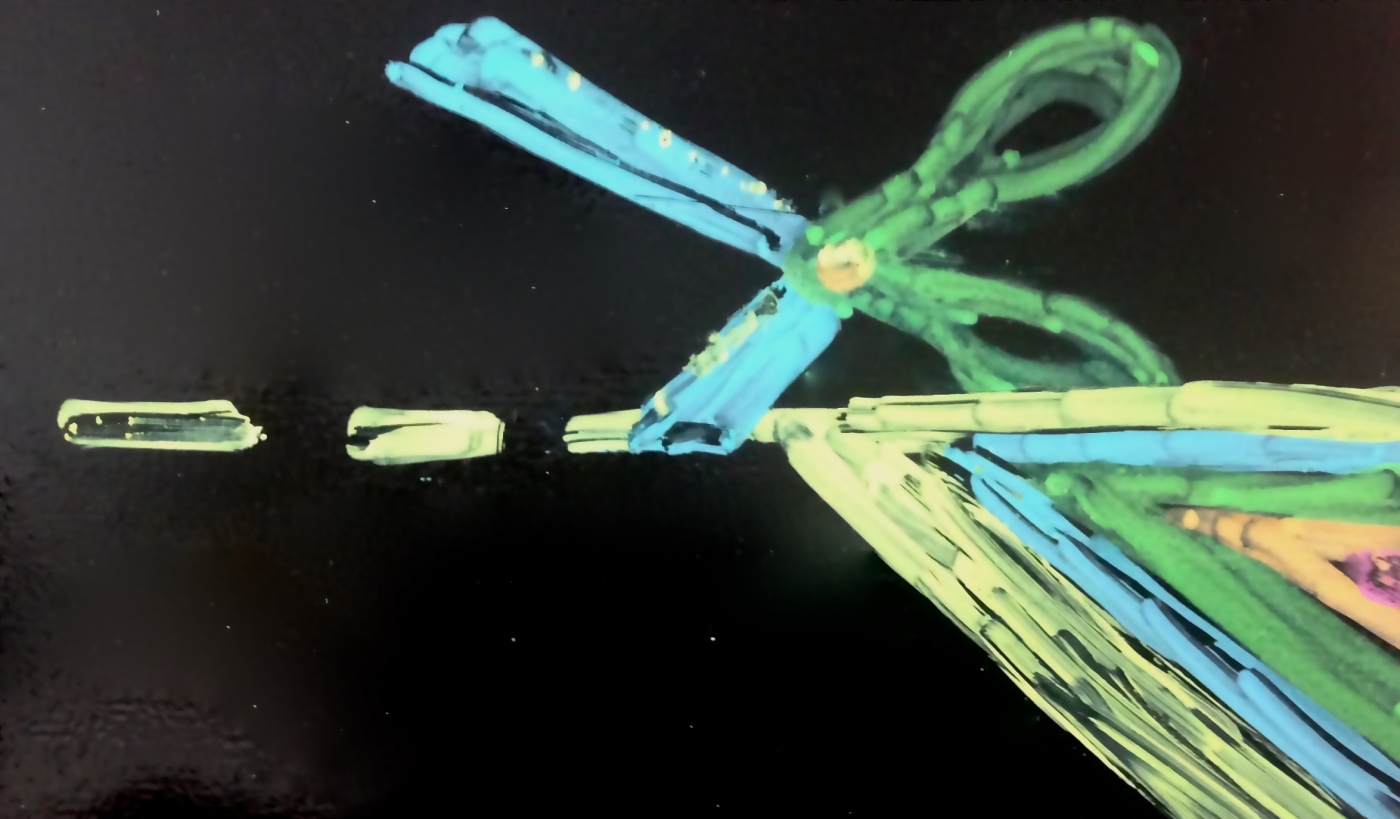 I’ve hit a rather big milestone this last week. I finished the second draft of my novel! My cut and paste draft was started nearly a year and a half ago, and I have been working on it pretty steadily with a couple minor breaks (aka Nanowrimo), so it’s kind of surreal to have written ‘The End’ on it.

Obviously, my novel isn’t finished, but I am now getting to the part of the process where I am going to share my 712 page monster child with people. After I leave it alone for a while, of course. Stephen King in On Writing suggests leaving one’s manuscript “rest” (he likens it to bread between risings) for a minimum of six weeks. For me that leaves me resisting the temptation to open up my book until the end of March. On the appointed day (March 29th), I plan to follow his advice, sit down with my draft, read it over, take a couple notes, fix some glaring issues, and hope there aren’t any major plot holes, especially since this is a second draft.

If you are editing a first draft or a particularly messy second draft, you might want to read “7 Ways to Fix a Messy Manuscript” by Trina St. Jean. Putting my second draft together through cutting and pasting it into a different document has helped fix up many of the problems I came across in the first draft. However, I will be following St. Jean’s advice and looking at the big picture and making sure everything fits within the framework of the arc of both this book at the trilogy that it is in. I will also be ruthless in tackling my ‘weasel’ words and adverbs, with the additional help of Jennie Haskamp’s piece “15 Words to Eliminate from Your Vocabulary to Sound Smarter” though I will not be adhering to it religiously when it comes to dialogue, as people use crutch words in real life and I want to keep it authentic. Finally, I will be talking out plot problems out with my beta readers.

Beta readers are one of the most important parts of the revising process. Without getting a second, or third opinion it’s hard to know how an audience will receive your work. Of course, it’s also one of the hardest parts, showing your work to others, especially people you know and love as they will no doubt understand some of the little bits of your mind and soul that you’ve embedded in  your novel. However, it is hoped that should the novel ever get published, they would read it anyway. As King says, “Besides, if you really did write a stinker…wouldn’t you rather hear the news from a friend while the entire edition consists of a half-dozen Xerox copies?” (King 216).

So if you’re like me, just finished with a draft, as great as we may be feeling about our respective works, let’s make a promise to do right by our manuscripts and give them the, yes longer, yes scarier, editing process they deserve before we thrust them out into the world.

One thought on “The End of the Cut and Paste”